​Mrs. Lyons grew up in Hollywood, Florida. She attended Nativity Catholic School K-8 grades and graduated from Saint Thomas Aquinas High School. At Florida Atlantic University, she received a Bachelor's degree in English.  She continued to attend FAU to earn my Secondary Education certification and is also Reading and ESOL endorsed.

​"Coaching Speech and Debate is a passion of mine! I competed in high school and was a 1997 State Champion, with my twin sister, in Duo Interpretation. I have been blessed over the years to have coached amazingly talented and committed students to state and national champions in Congressional Debate, Public Forum Debate, and Interpretation. In 2008, I was a Quad Ruby Award recipient, and in 2010, I was named a Diamond Coach, both honors given by the National Speech and Debate Association. Currently, I am working on earning my second Diamond, which is something that I would love to achieve while coaching the Golden Panther Debate Team.

​A few other favorite things of mine are spending my spare time with my family and friends, enjoying the outdoors during the fall and winter months, drinking coffee, cheering on the FAU Owls, reading Nicholas Sparks books, traveling by land and sea, and snuggling with my three cats, Anubis, Zeus, and Skunkape."

Welcome to the wonderful world of Franklin Speech and Debate, also known as forensics (or 4n6)! During the middle school portion of your academic career, you pick up building block tools, both educationally and socially, that will help you excel in high school, then college, then into the career you choose. Out of all these valuable skills, the ability to communicate with others in a clear, engaging fashion is one of the most important tools. No matter what career you decide to go into, speaking skills will be required at the very least to get you a job during an interview. All sorts of professions require talented speakers and debaters: lawyers, teachers, actors, executives, and politicians all must know how to communicate clearly and convincingly.

In this course, you will learn those skills. By following the creed and regulations of the National Speech and Debate Association (NSDA), we will build and improve upon the foundations of communication you would learn in a Language Arts class, add the creativity and fun of a Drama class, and build a skill set that will leave you well equipped to take on any profession, or at the very least just have a lot of fun along the way.

In a lot of ways, writing speeches is just like writing any other important text. Students will learn the process of writing their speech: conceptualizing, outlining, drafting, revising, and peer editing. They will not only know what goes into writing a good speech, but they will also learn to look for these elements in their own work, as well as, the work of others. "Corrective criticism" from your teacher and fellow teammates will better you for competition!

In addition to our weekend invitational, regional, and national qualifying tournaments (calendar is attached), students from the Debate 3 and 4 Honors class and The Debate Team will be competing at our first traveling tournament, October 25th-28th, at The University of Florida.

In 5 years, Mrs. Lyons sees Franklin Academy's Speech and Debate program as a nationally competitive program. Her goal is to build her "competitive team" to approximately 50-75 students. In 10 years, Mrs.Lyons sees her students nationally competing all over the country (ex. Harvard, Yale, Emory, etc.) and making a name for Franklin Academy's Debate Team. 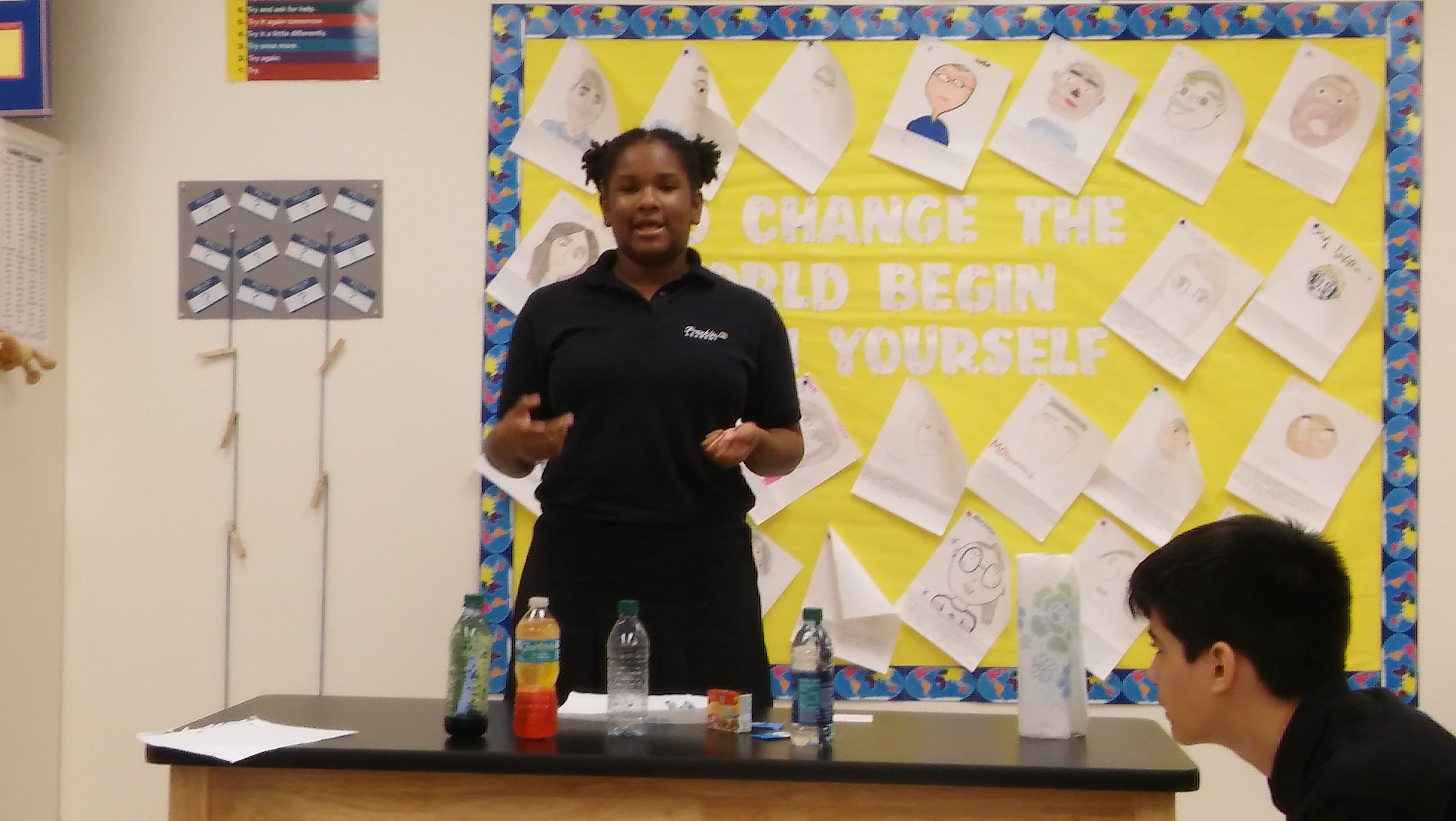 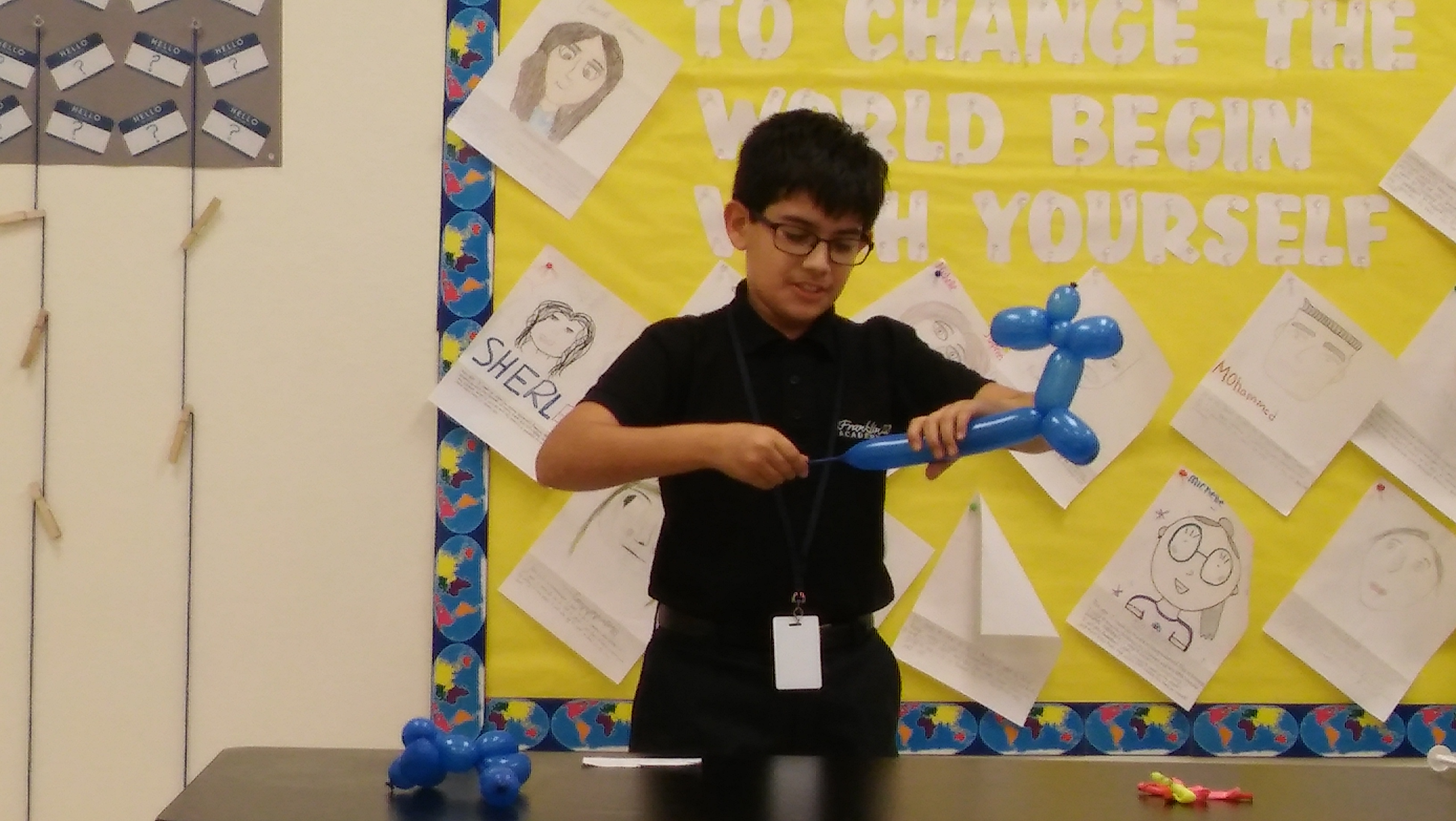 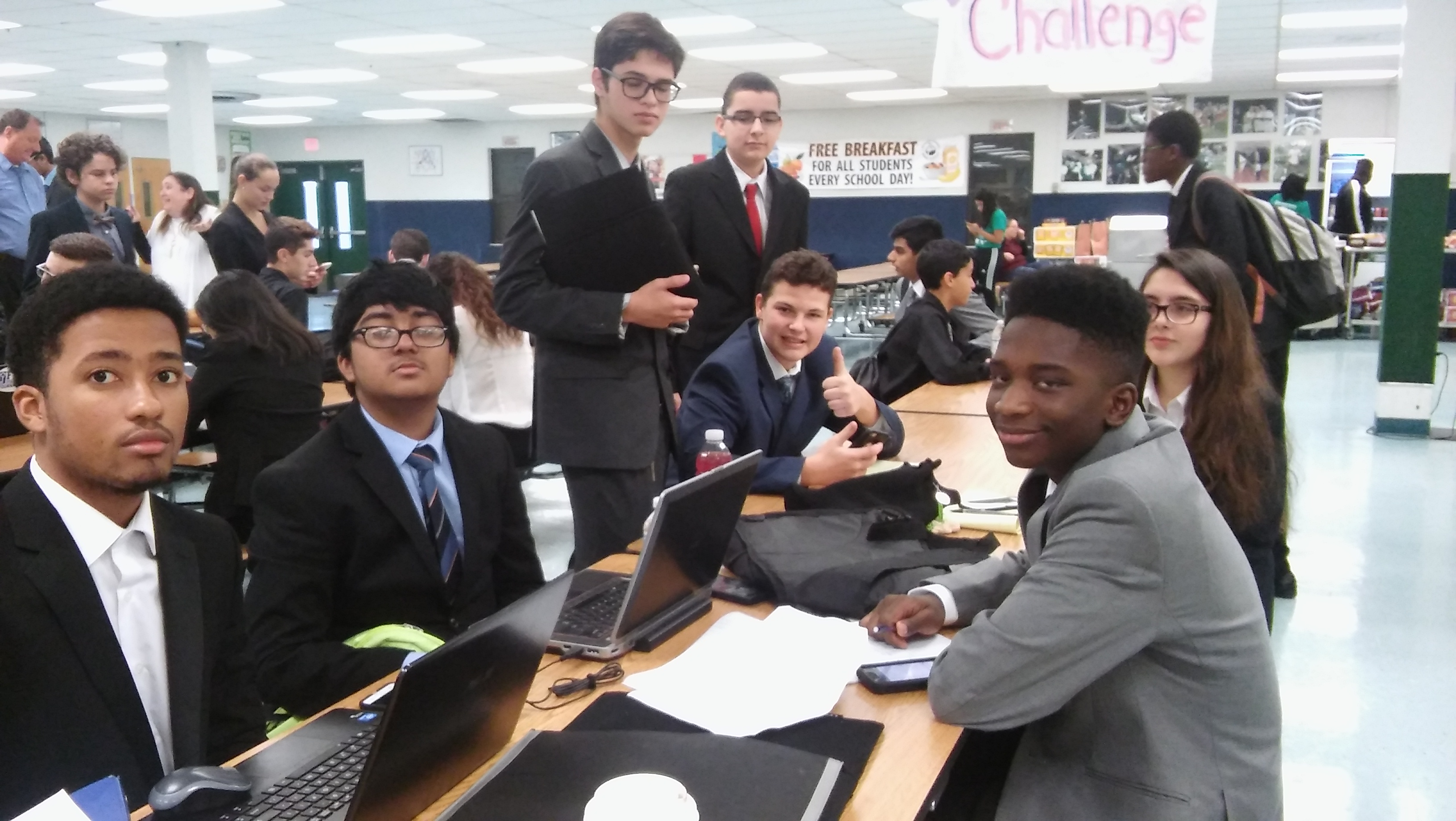 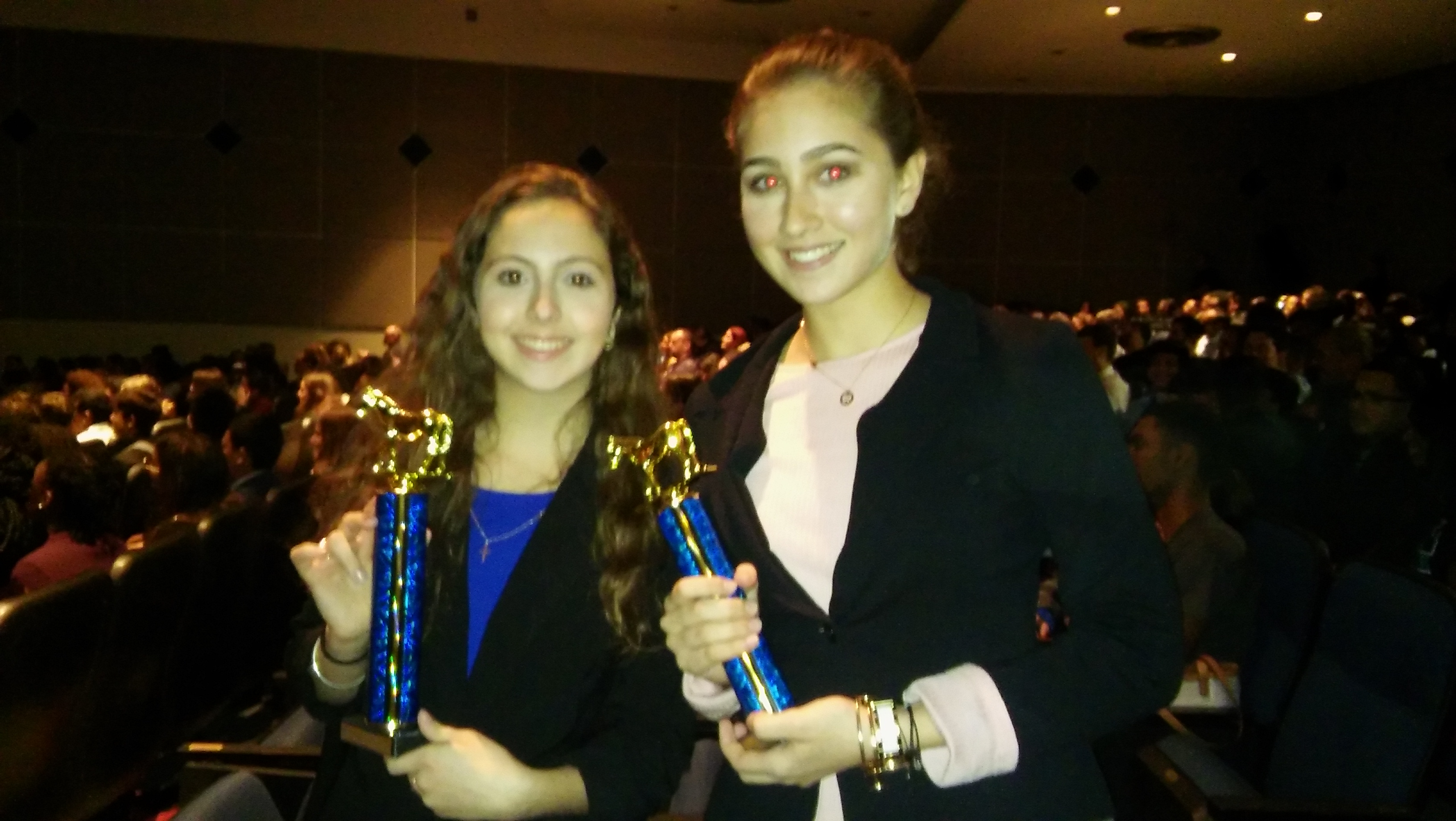 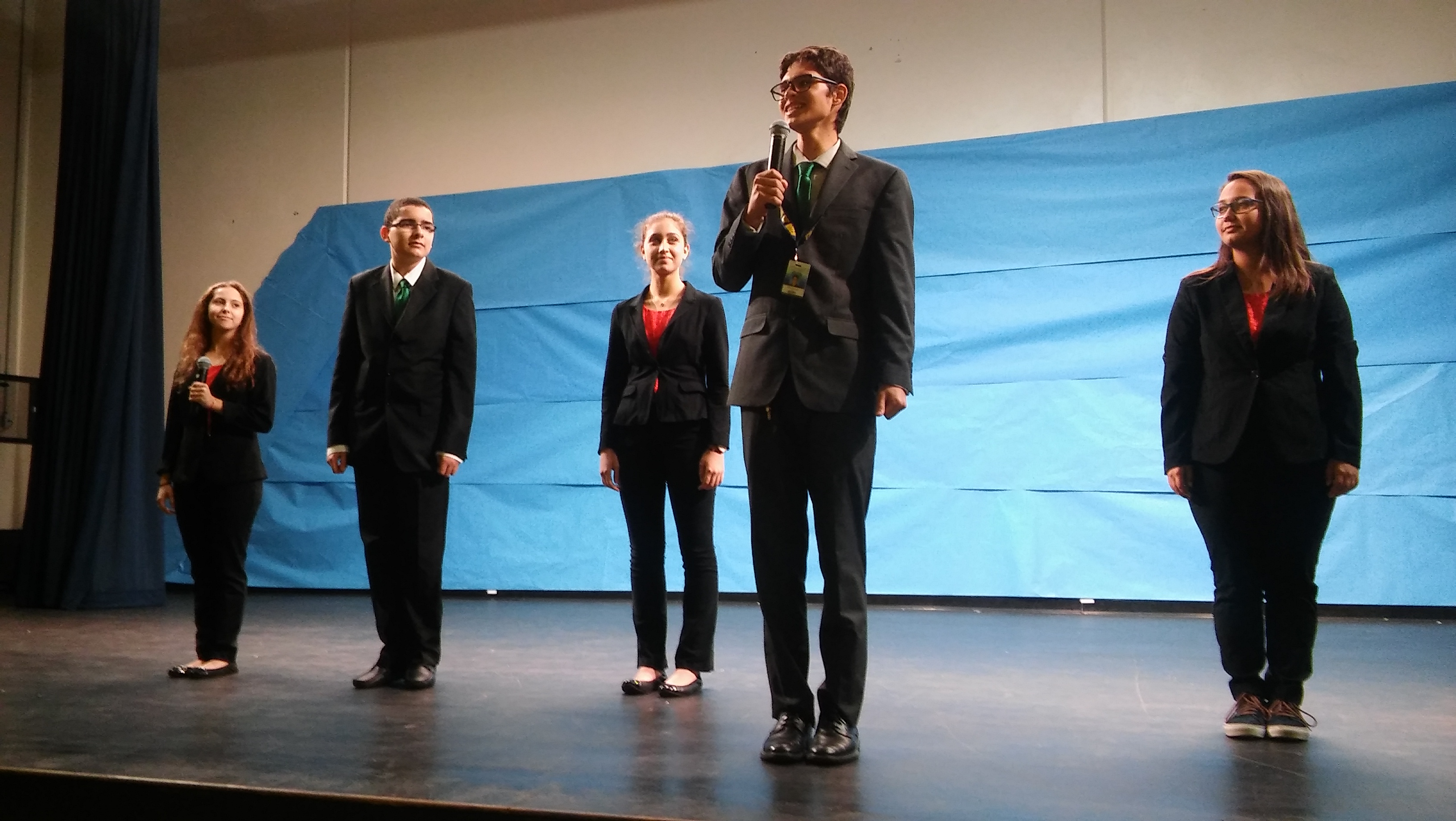 To get directions enter your address in the space below.